Of course I have to introduce you to my family. I'm happy to have them in my life. First is my wife Joanna: 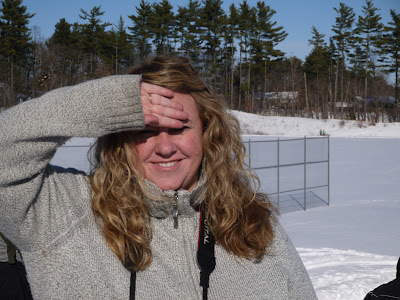 You can find her blogging over at Applique Today where she is also doing the A to Z challenge. She is from New Zealand originally and I am going to be taking my first trip there later this year. People always ask how we met. We met online. I was living in an apartment with two other friends and we had an old friend who came to visit with his computer and showed me the magic of the Internet. He showed me IRC chat rooms and I was very intrigued. I was able to borrow a computer, but because I could only use it at night all the rooms I knew about were empty. I found some full chat rooms and started talking to Joanna. I had no idea she was in Australia which explained why she was up at 3 AM Utah time. After talking to her for a couple of months and exchanging letters and phone calls, she decided to sell everything she owned and move over and marry me. That's also my story of writing success.

Here is my son Coleman: 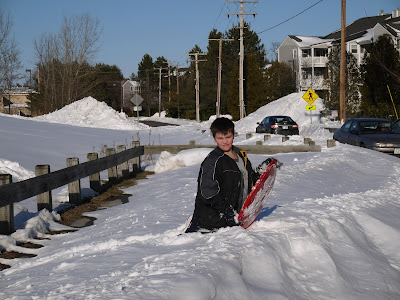 He is my twin in almost every way. He has the same looks, hobbies, interests and pretty much the same set of anxieties. The only thing that's different is that he does super well in school. I never really paid attention in school and it wasn't until I became an adult that I started performing well academically. He spends all of his time not in school trying to find a way to get onto an electronic device and play Minecraft. 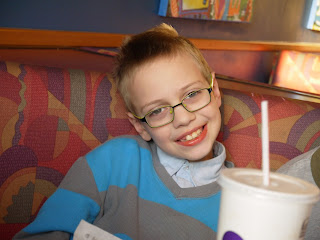 Joaquin wants to be a boxer when he grows up. He's athletic and loves to run. When he was younger he had delayed speech so he was almost three before he started talking. Now he won't stop talking. Every night at dinner he says he hates whatever we're having and will only eat one thing. It's funny because the one thing he chooses is always something he has said he hated some other night and the things he passes up are things he has eaten other times. At breakfast and lunch he'll eat whatever we're having which makes his dinner habits all the more strange.

Here is my daughter Sofia: 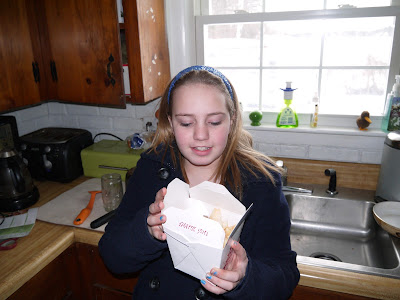 This is her first year in middle school. She does very well in school and gets an A in every subject except math. She hates math and I tell her every day that the key to a good job is math but it hasn't convinced her yet. She did raise her grade at the midterm from a D to a B so maybe my constant nagging is making a difference. When I was younger I always wanted a daughter and I'm so pleased that I got such a great one!

So that's my family. Thanks for stopping by and tell me your favorite thing about your family in the comments.
Posted by Wildpokerman at 1:32 PM

Email ThisBlogThis!Share to TwitterShare to FacebookShare to Pinterest
Labels: Family